What is Breast Reconstruction?

Breast reconstruction restores a more natural, symmetrical appearance to the bosom, maintains body proportion, and allows clothes to fit better and most important of all boosts self-confidence for women who have lost one or both breasts to mastectomy or who lack breasts due to a congenital or developmental abnormality. Reconstructive surgeons strive to create a new breast and nipple that resemble a woman’s natural breast as closely as possible in shape, size, and position.

Furthermore, facelift surgery will not rejuvenate the lips, eyebrow, forehead, eyelids, nose, and the temple area. Patients who want to improve these areas, too, may consider combining a facelift with eyelid surgery (blepharoplasty), forehead lift, rhinoplasty, lip fillers, cheek fillers, or Botox®. Inject able soft-tissue fillers like Juvederm®, Radiesse, and other medical skincare products/services can help prepare a patient’s skin for a facelift, and also help to maintain the results after surgery.

Who qualifies for breast reconstruction? 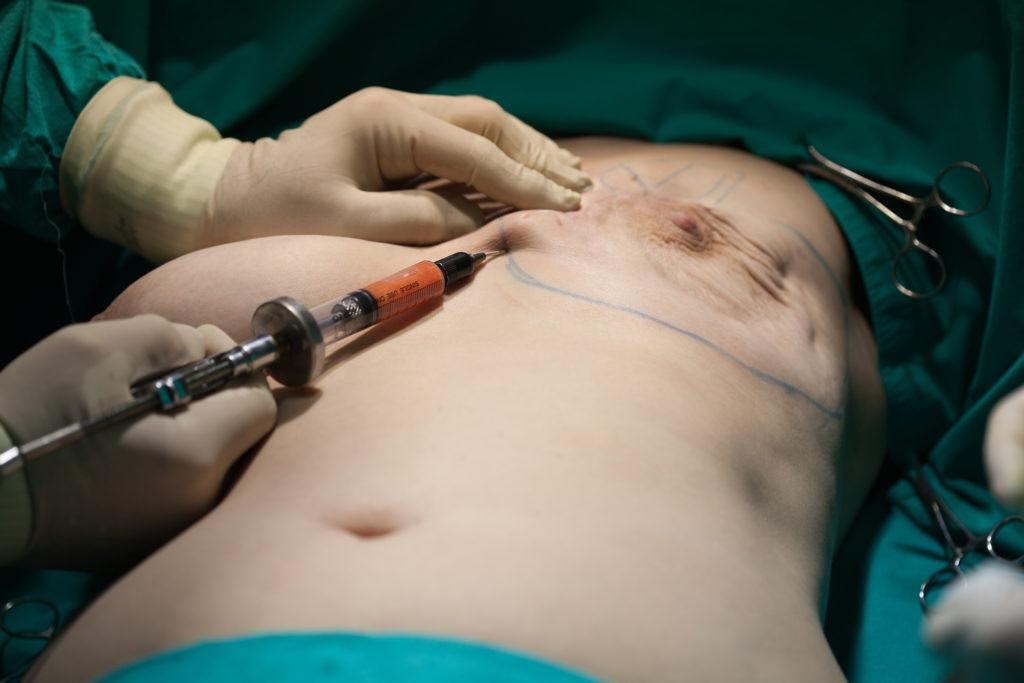 The most common technique, which Dr Pritha Rakshit performs, combines skin and muscle expansion with implant insertion. First, at the time of the mastectomy, a tissue expander is placed beneath the skin and chest muscle (pec muscle) where the reconstructed breast will be located. Beginning about one month after the mastectomy and placement of the expander, in the office, the saline (sterile saltwater) solution is then injected into the expander port beneath the skin and muscle. This expansion takes place every several weeks until the desired size is achieved, stretching the skin and muscle. After the last expansion, the stretched skin and muscle are allowed to recover for several more months and then at a second procedure, under general anesthesia, the expander is removed, the pocket adjusted for symmetry, and a semi-permanent implant placed (either saline or silicone gel). If both breasts are being reconstructed, they are matched as best as possible to each other. If only one breast is being reconstructed, it might be recommended at this 2nd procedure that the other breast undergo a symmetry procedure, such as an augmentation, breast lift, or breast reduction A final procedure reconstructs the nipple and areola (dark area of skin around the nipple).

Although Dr Pritha Rakshit only performs the above expander/implant technique, several of his colleagues perform what is called flap procedures, using tissue from other parts of the body to assist in building a breast mound. These procedures might still require an implant under the flap, such as the latissimus muscle flap, or not require an implant, such as a TRAM flap, free TRAM flap, or a DIEP flap. It is debatable if flap reconstructions look or feel better than implant techniques but certainly the pros and cons need to be weighed by the patient.

In either case, the reconstructed breast will probably look and feel different from the natural breast, maybe look and feel better, maybe not. This surgery is designed to make women who have undergone mastectomy, feel better in clothes and feel symmetric. After a mastectomy, the sensual sensation to the breast which courses through the nipple is lost; but the tactile sensation slowly recovers, albeit not completely, over 1-2 years.

The reconstructed breast will be numb following surgery, but it is possible that some sensation will return as time passes. Scars will fade, but not disappear. Implants should be replaced every 10 years or so, especially the silicone gel implants according to myPatients, who receive chemotherapy after mastectomy, begin their chemotherapy about one month after surgery, which corresponds to when the tissue expansion begins. Chemotherapy slows down the expansion process somewhat but does not significantly impact results. Patients, who need to receive radiation therapy, generally receive radiation after the chemotherapy which is also after the expansions are complete. Radiation therapy slows down the reconstructive process but more importantly, negatively impacts the aesthetic results of the reconstruction. Radiated skin, fat, and muscle become more fibrotic (scarred) and never recover, making the radiated breast less ideal. If results in the setting of radiation are unacceptable, fall back reconstruction includes converting to one of the flap techniques.

Nevertheless, in addition to the complications possible from any surgical procedure (bleeding, fluid collection, excessive scar tissue, or difficulties with anesthesia), there are some risks inherent in breast reconstruction, including infection around the implant, if an implant is used, and capsular contracture, when the scar (capsule) around the implant tightens, causing the breast to feel hard. Treatment for capsular contracture varies but usually requires removal of the scarred capsule and placing a new implant. Some patients may need time to come to terms emotionally with their new breasts.

Please Scan & give me your valuable Review 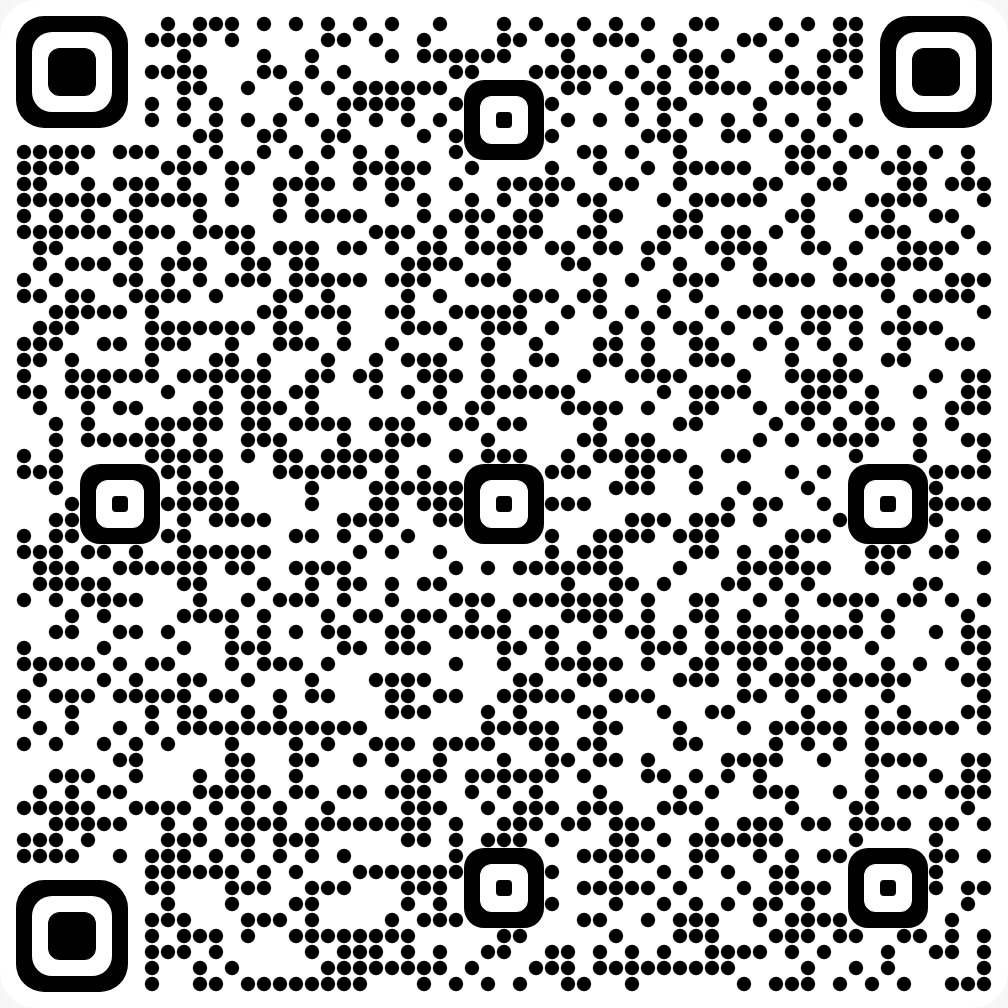